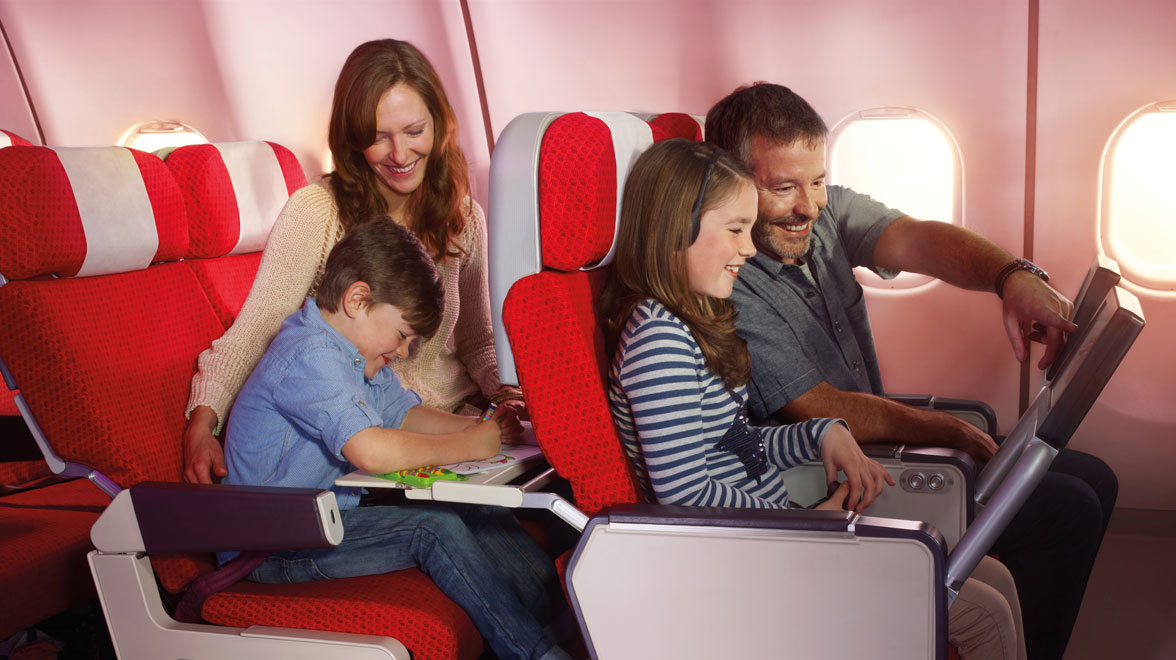 The Jarratt family are lucky enough to be travelling to Mexico in the next couple of weeks. We're all really looking forward to the break, none more so than my 4 year sold son Oliver. However, once I'd got over the initial excitement that accompanies the booking of any holiday it dawned on me that the flight to Mexico is 11 hours... 11 hours that will have to be spent in a confined space with a 4 year old. A 4 year old who, on car journeys, normally starts asking plaintively  “Are we there yet?” before we reach the end of our road.

My initial reaction was that I had coped perfectly well as a child on our annual jaunts to the south coast in the back of my dad's Rover with nothing more than endless games of ‘I Spy’ and a tin of Smith Kendon travel sweets for entertainment, so why should he be any different. Then I remembered that those journeys only lasted a few hours, were punctuated with frequent stops for a cup of tea, a sticky bun and a leg stretch and that ‘I Spy’ is a little more tricky when the only thing to be seen out of the window are clouds.

Now, removing my prescription issue parental rose tinted specs for a second, my son is an average, garden variety, four year old... i.e. he has the attention span of a goldfish, a complete inability to keep still for more than a few seconds, no volume control and the overwhelming need to question everything about his surroundings. Constantly and at great length. And whilst I'm sure the good people at Virgin Atlantic will do their upmost to keep us all well fed, watered and entertained there must be a limit to even their patience. For both our sanity and for the sake of our fellow passengers, clearly something has to be done.

So, I did what I always do when faced with a problem of this type, I fired up Google to see what the Interweb advises in this instance. As I'm sure I'm not alone in dreading being the parent of 'that' child on a flight this summer, I thought it wise to share the results of my searches. To reiterate these are by no means personal recommendations and certainly not endorsed in any way by Caribtours Ltd. However, in part 2 of this article I'll report back on what we tried and if peace reigned in the skies:

So there you have it... I'll report back in a couple of weeks as to how we got on. Please comment if you've got some suggestions that we haven't covered or experiences you'd like to share. 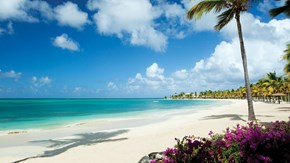 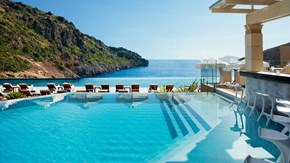