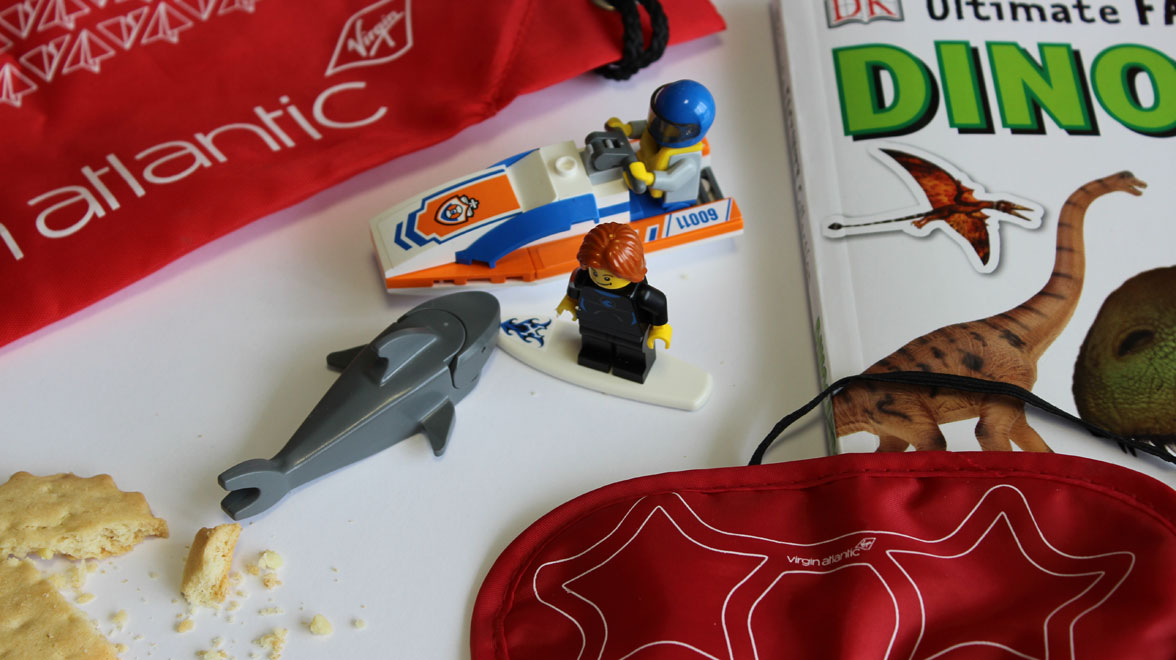 In part 1 of this article we looked at coping strategies for travelling long haul with young children. Well, we're back from our fantastic family holiday to Mexico having spent around 24 hours either getting to and being at the airport or in the air, so how did we get on?

Well for those of you hoping for tales of tantrums at 35,000 feet, I'm going to have to disappoint. It is with no little parental pride and a great deal of relief that I can report that my son was a little angel pretty much for the entire trip (well at least the travelling part). I guess I owe him an apology for ever thinking there might be an issue, but it hasn't really helped with writing the second part of this article.

Due to a taxi that failed to arrive and the usual ineptitude of Southern Trains, by the time we had checked in and cleared security at Gatwick, we only had time for a quick brunch in Café Rouge before we were called to our gate so there wasn't really a chance for him to get bored at the airport. With the special Virgin Atlantic kids’ back pack containing goodies such as a 'Where's Wally' book, clever colour changing pencil and tiny (and oh so cute) eyemask that he received at the gate, plus big picture windows from which to observe the aeronautical coming and goings, the final wait before boarding also passed without incident.

Once on board we committed the schoolboy error of distributing the boiled sweets for him to suck during take off whilst we were still taxiing which meant that he’d polished them off long before we even reached the runway. Luckily he had no problems with his ears popping when we did take off.

Once airborne, Ollie spent plenty of time exploring the seat back entertainment options, revelling in the fact that for once Mummy and Daddy were actively encouraging him to watch television. He was also chuffed to receive his special meal before everyone else, so the first few hours of the flight passed in a blur of channel hopping and munching his way through his lunch. We'd brought along our own earphones that we knew fitted his child-sized head and pre-loaded our iPad with games and programmes as well, so he moved on to these when he'd exhausted the TV and films on offer from Virgin.

We interspersed this marathon entertainment session with laps around the plane (the stewardess confidently assured us that 11 laps around a 747 is a mile) and once the novelty of this finally began to wane we unleashed the big guns in the form of the first of a couple of new (small) toys that we had bought and hidden in our hand luggage. The second of these - a small Lego kit - followed a while later, the building of which filled in a good half an hour (45 minutes if you include the time it took to fish out the pieces that disappeared down the side of the seats).

Our final ploy was a new activity book on his favourite topic of dinosaurs which saw us through the final leg before descent and landing when the view out of the window provided plenty of interest and entertainment.

Having exhausted all of our surprises on the outward journey we were banking on him sleeping for at least part of the journey on the way back. The omens were good as it was a night flight and we weren't disappointed. We set a specific 'bedtime' rather than just hoping he would drift off and after watching one short film whilst he ate his dinner, he brushed his teeth while we made him a nest out of the supplied pillows and blankets and he drifted off without an issue. Peace reigned for the remainder of the flight and we actually had to wake him up as we started our descent into Gatwick.

Ultimately, based on our experience, long haul flights with children needn't be too traumatic. Perhaps we were lucky and obviously your experiences might be different, but I wouldn't let the fear of being stuck on a plane with your toddler put you off exploring the more far flung destinations with your family. 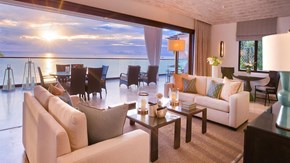 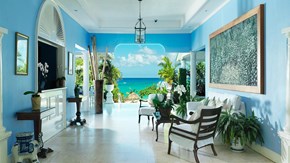