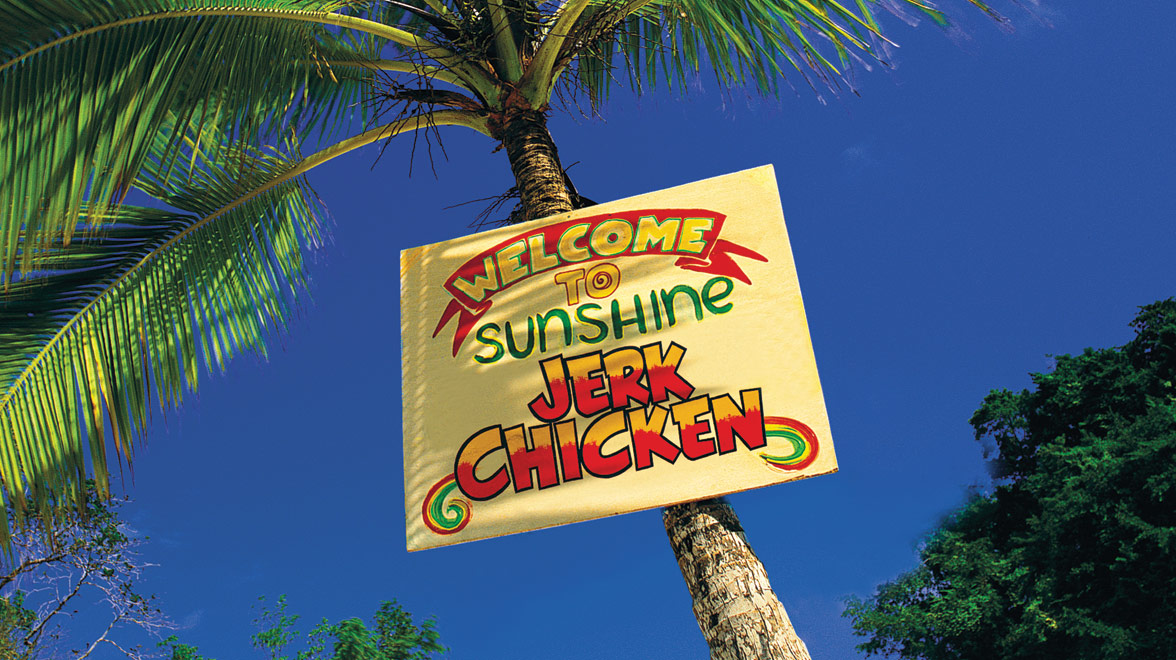 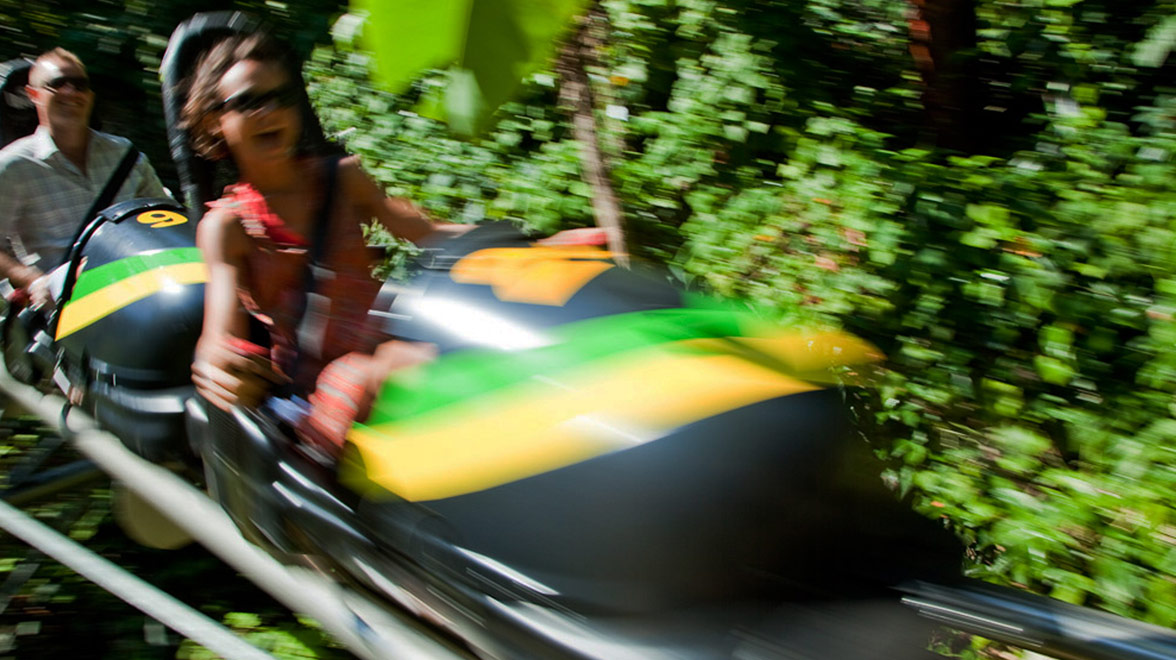 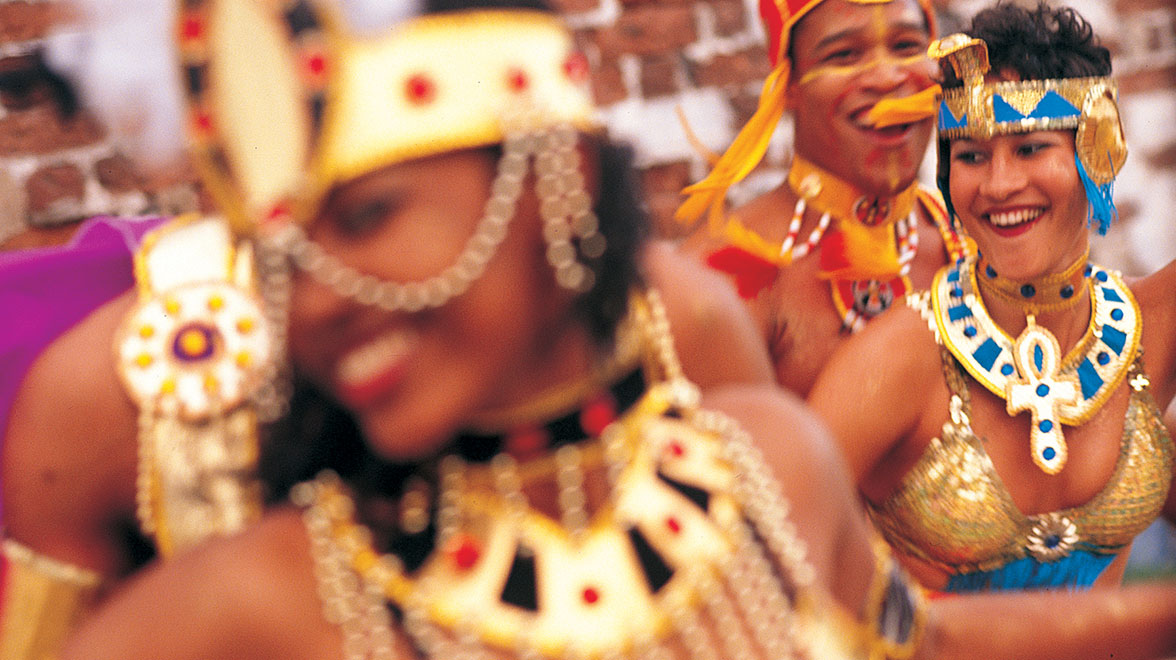 We all think we know a thing or two about the island nation of Jamaica. Famed for its beaches and as the birthplace of Reggae, but how much do you really know?

Try our little quiz to test your knowledge...

1. What is the national drink?

2. We have all seen the film ‘Cool Runnings’, but what year did the Jamaican team who inspired the film first enter the Winter Olympics?

5. Which James Bond film features the villain trying to destroy the US space programme from his private island off the coast of Jamaica?

6. Everyone knows that Bob Marley was Jamaican, but in which famous neighbourhood of Kingston did he live. Hint - the name is featured in one of his songs.

7. Jamaican sprinter, Usain Bolt, is the fastest man on the planet but what is his world record time for the 100 metres?

8. For what delicacy are Jamaica’s Blue Mountains famous?

9. When did Jamaica become independent?

10. When did Jamaica construct its railway? Hint it was before America and only 18 years after the UK. 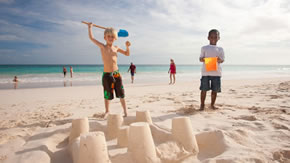