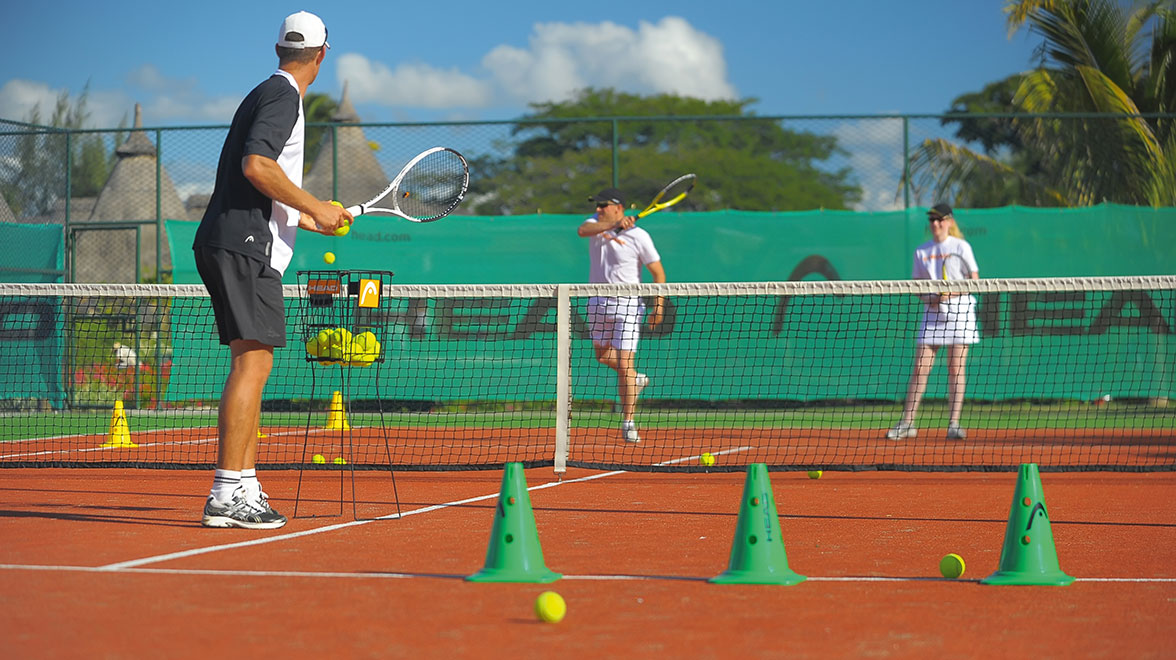 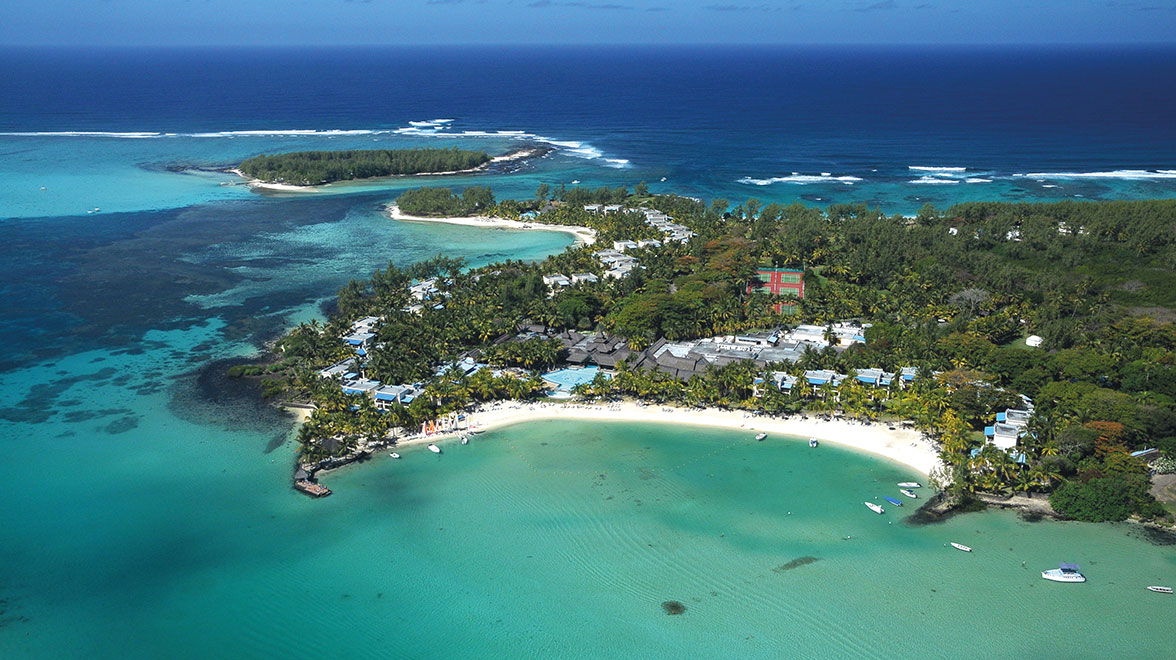 Spend an unforgettable week of professional tennis coaching from Andrew and the First4Tennis team on the stunning island of Mauritius, where you can learn from the experts on the court and socialise with them off it, all in a relaxed and luxurious environment.

Andrew and the First4Tennis team have a tried and tested formula for covering as much ground as possible, in small coaching groups, but with maximum attention and benefit for your game. Over six days, you will learn new tactics, practise your skills and play against the other guests on the trip, as well as the coaches themselves.

Andrew Castle
Former Great Britain No. 1, now renowned commentator, Andrew represented Great Britain at the 1988 and 1992 Olympics, moved seamlessly into the media world on Sky Sports and GMTV for 10 years and is now the BBC’s lead tennis commentator.

Rupert North
Rupert is an active competitor and member of the Queens Club teams, and has over 25 years’ experience tailoring and running coaching courses across Europe for all standards of players, attaining the USPTR Pro Level qualification.

Richard Walmsley
Initially a British Tour player and coach, Richard now competes at over-45 level where he has won national titles, gained a world top 20 ranking and been appointed England Captain alongside various senior roles within British tennis.

Although there is plenty of tennis coaching planned during the trip including clinics, drill sessions, tactics workshops and matches, there is also time for you to relax and explore the beautiful island of Mauritius. From golf to a Catamaran cruise to spending time in the Spa, we can tailor the trip to suit you. After settling in on arrival, the first tennis assessment session takes place, followed by a welcome reception where you can chat with the coaches and your fellow tennis players over a cocktail before dinner. Days 2-4 are filled with tennis coaching, and then a day of rest allows you to relax at the resort, enjoy a spa treatment, or discover the beauty and variety of the island. You can explore Port Louis and the Pamplemousses Botanical Gardens, visit volcanoes, forests and the Seven Coloured Earths, play a round of golf at Avalon, or even swim with dolphins. There will then be two final days of the coaching programme and tournament, including a Pro’s exhibition match, followed by an evening gala dinner, prize giving ceremony, and Q&A session with Andrew Castle. On your final day at leisure, relax and unwind on the beach before catching your flight home.

Where You Will Stay

The Shandrani Beachcomber Resort & Spa is set on the unspoiled south coast, encircled by three beautiful beaches. As well as an expansive list of activities for you to enjoy off the court, the tennis facilities here are superb, making it the perfect choice for our Tennis Week this September. 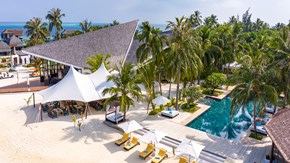 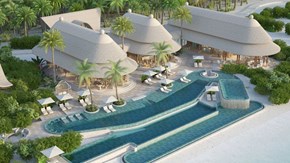