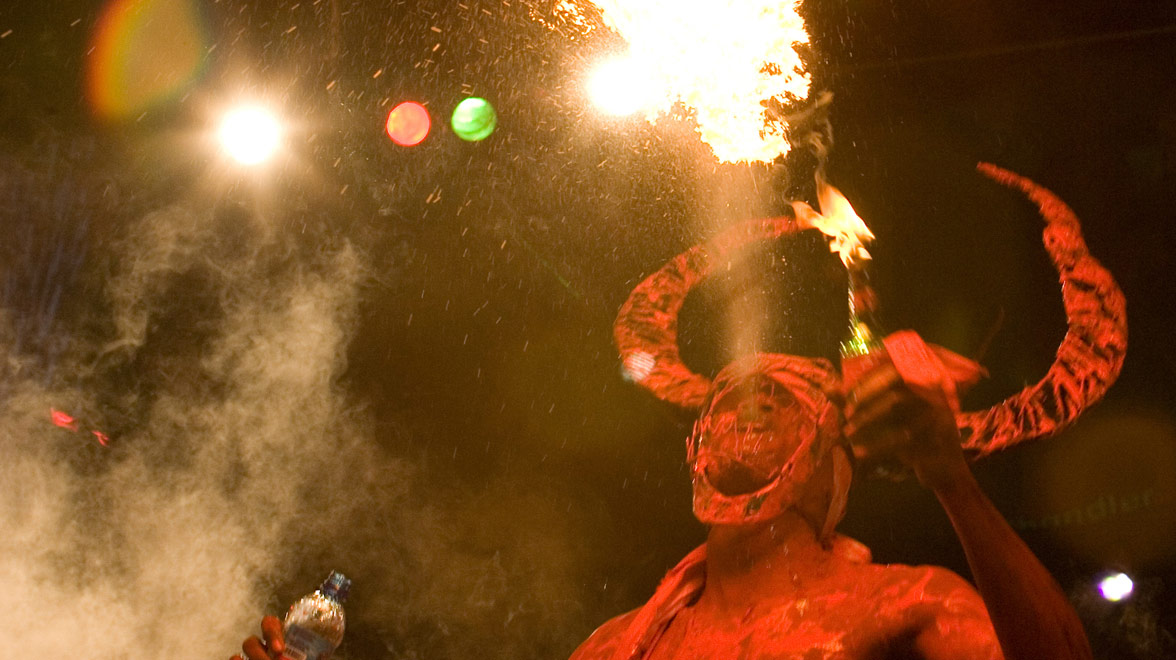 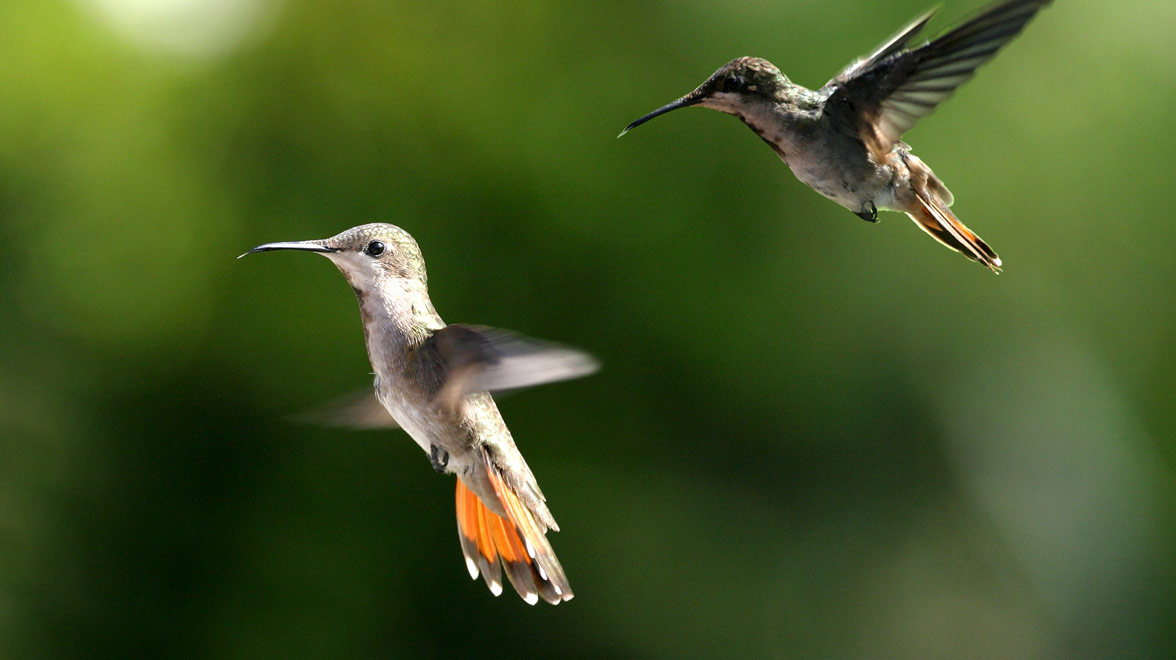 Although fiercely loyal and sharing common waters, these enclaves have a fraternal quality that makes them distinctive in their own right. It’s more yin and yang – contrary islands that are interconnected on several levels. There is no doubt that dynamic Trinidad is the livelier of the two. Not that Tobago hasn’t embraced this birthright with gay abandon, but Trinidad moves and shakes like no other Caribbean island. Every February, with the beat of the steelpans echoing across the island, a kaleidoscope of colours meld with bejewelled costumes, feather headdresses, body paint and outrageously extravagant floats to announce the start of the biggest party of the season. The joy of Trinidad is that the party never really stops, the carnival spirit reverberates through every facet of Trinidadian life endlessly.

Whilst Trinidad booms with trade and twenty-four hour partying, Tobago quietly observes from 42km across the water. More than comfortable in its own skin, this sleepy little paradise could not be further away from the bright lights and crowds of its spirited kin. Relatively unexplored and completely uncontrived compared to other Caribbean idylls, visitors will almost immediately be aware of the friendly languor that pervades every nook and cranny of this enchanting island. Be prepared to kick off those shoes, laugh with the locals, enjoy listening to the lilt of the Trini dialect and slip into an alternative state of being.Proud to break the mould, Trinidad refuses to define itself as just another laid-back paradise. It offers a unique Caribbean experience that includes hustle and bustle in true inimitable Trinidadian style – with pace and verve. Port of Spain, the energetic capital city, is an unashamed party town, where skyscrapers tower above the rich tapestry of cultures below. It’s a challenge to keep up with the locals, but, when pointed in the right direction, you’ll hit the finest ‘Liming Spots’ and strut your stuff with the best of them until the sun rises. Even though Trinidad can party all night long she still wakes up looking utterly beautiful and venturing out whilst the sun is still up is a must. Hike through undisturbed rainforests peppered with sparkling waterfalls, take a boat ride through mangrove swamps and watch leatherback turtles nest on the myriad of deserted beaches.

When it comes to flaunting its natural wares Tobago can certainly keep up with its boisterous, over zealous twin. Home to one of the largest brain coral colonies in the world, this is a diving hotspot like no other. A relatively well kept secret, the nutrient rich waters appear to have more than the usual Caribbean quota of marine life, thanks in part to the cross currents of the Atlantic Ocean and Caribbean sea. The immediacy of the mysteries of the ocean beckons even the most amateur of divers and snorkelers. Serendipity has meant that close proximity to Venezuela has shrouded both islands in lush and verdant tropical vegetation – large areas of which are protected and provide a biodiverse bolt hole for the rare and exotic. This South American heritage does give both islands a different feel from their Caribbean compatriots who in general have emerged from volcanic activity or coralline formation, not through land separation. Even though they are as different as day and night, they are most definitely the king and queen of carnival. Fun and fiesta is their birthright and Trinbagonians seize upon their heritage wholeheartedly and with an effervescence that is impossible not to embrace. 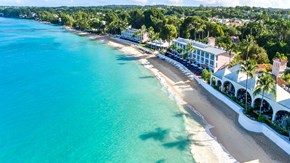 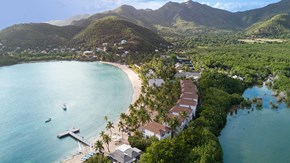