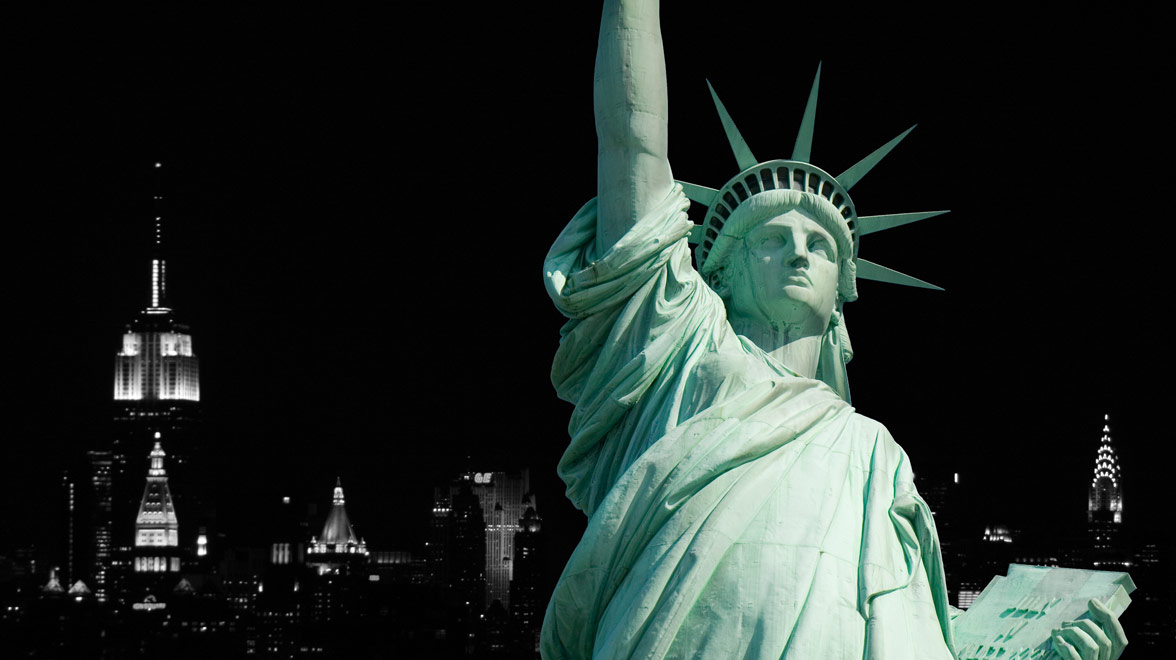 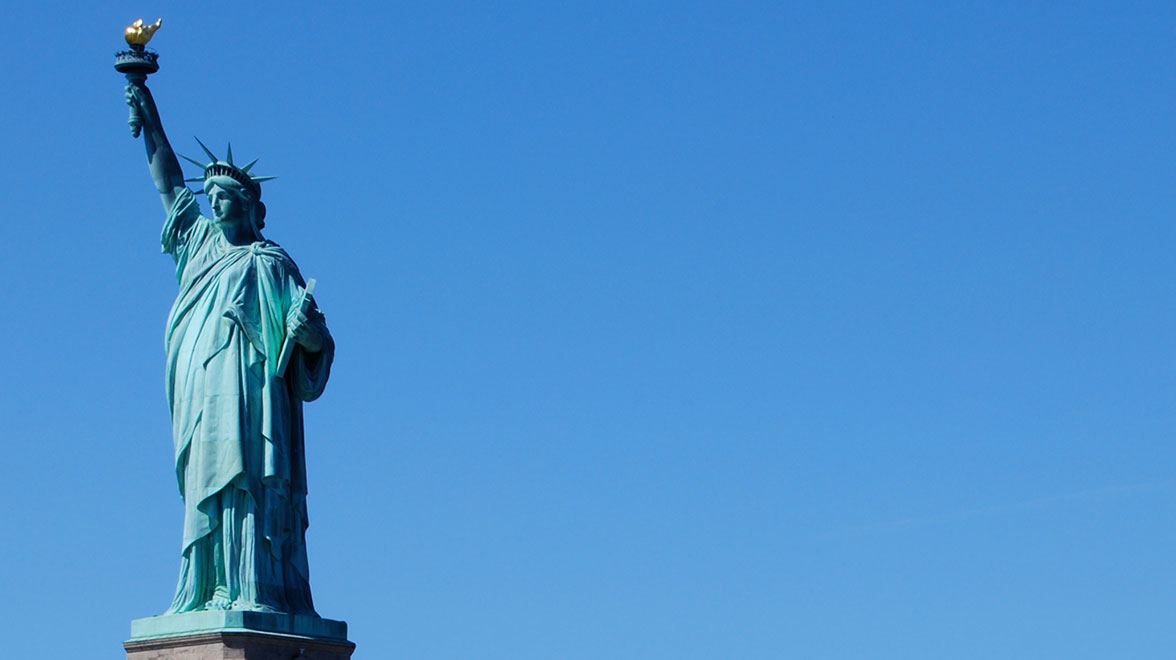 New York, New York so good they named it twice. One of the world's most dynamic cities, from the bright lights of Times Square to the leafy streets of Greenwich Village, each bite of the Big Apple will leave you hungry for more.

There is so much to see and do, from its world-famous landmarks such as the Empire State Building and Statue of Liberty to the essential experiences of taking in a show on Broadway or a romantic horse-drawn cab ride through Central Park.

As far as shopping goes, the designer boutiques of Madison Avenue and Fifth Avenue are a 'must'. Easy to navigate and with so many attractions within a convenient radius, New York is a fantastic destination.

Flying time from the UK is approximately 8 hours direct.

The city of New York can be accessed by three airports. John F Kennedy airport (JFK) is located in Queens (at the south end of the Van Wyck Expressway) and primarily handles international flights. LaGuardia airport (LGA), also in Queens, on the Grand Central Parkway, mainly handles domestic flights. Newark airport (EWR) is located in Newark, New Jersey and handles both domestic and international flights. It’s a little further out from the city than the other two airports, but it is generally less crowded and has more modern facilities.

British Airways: Departures up to fifteen flights every day.

Virgin Atlantic: Departures up to nine flights every day.

Note: All our inclusive holiday prices are based on British Airways or Virgin Atlantic Economy flights. Prices with American Airlines and Delta Airways also available on request.

English is the national language.

5 hours behind of GMT.

The US dollar is the local currency. Major credit cards are accepted at all hotels.

ESTA Visas are required to travel to the US. In addition, you will need to have a valid e-Passport along with your ESTA. You can identify an e-Passport by the ‘chip’ symbol on its front cover.

"Probably the most exclusive of the three hotels at the One&Only Royal Mirage is the Residence & Spa. When we were there, Roberto Cavalli was sat on the sun lounger next to us - it’s the sort of place where the great and the good of the world go to holiday."

"Guests of the Residence & Spa can take a short walk down the beach to the other hotels, if they fancy a different atmosphere or choice of restaurant, so there’s lots of variety on offer.

"You can even catch a boat from the beach across to One&Only The Palm for dinner, or visit the shopping malls that are located there - it’s like a village made up of very luxurious hotels!" 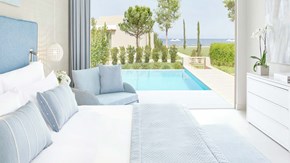 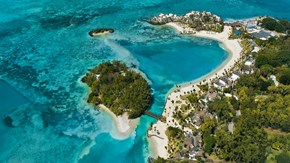